Our Memories and Takeaways from the Summit

Bridge Alliance member Represent.US hosted the Unrig the System Summit in New Orleans from February 2-4. Many Bridge Alliance members were at the summit -- and we wanted to share a little of our experience. If you were there, please share your story (and pictures!) with us, too.

What I remember most from the Unrig Summit is the growing recognition amongst the many reform leader participants, representing all types of reform organizations, that if they are to have the impact that we all desire, we must move out of our silos and work together for common good, even when we have different policy solutions in mind.

The common theme expressed repeatedly was the need to take solutions-oriented action now because of and despite a political environment that is deteriorating with every passing day. The feeling that our work is essential was combined with a deep desire to to develop a message or narrative that will resonate deeply with ordinary citizens, academics, and journalists alike.

I also heard many people expressing their desire for a solid network to build a shared identity, raise visibility, and strengthen and expand America’s dedication to collaborative civic problem solving and collaborative public policy innovation. I left with a sense of confidence and renewed determination that Bridge Alliance will fill an important role in saving our democratic republic by providing the leadership, the shared identity, the shared narrative, and the support to enable our membership to strengthen our democracy by restoring Citizens to their proper role in making government more responsive to them.

What I remember most about the Unrig event happened during the Saturday night extravaganza. It was a story -- told by retired astronaut Ron Garan. Garan started at the beginning and spoke about his hopes and dreams as a child to go into space. He became a pilot and was accepted into the space program. He shared little vignettes about what it was like -- and then put up a picture of Earthrise on the big screen. The story shifted from his personal story to the story of us. When the photo titled Earthrise was taken, it was the first time we humans had ever been able to contemplate what earth looked like from outside of our atmosphere. It was a new perspective. He then put up our normal perspective of the world -- a flat map with national borders, using color to differentiate. Then he compared them.  One, a two-dimensional representation of the other. He went on to share how we fight and squabble over the two-dimensional representation -- but pay very little attention to the three-dimensional reality that we all share the earth.  Many people spoke later about how moving Garan’s story was -- and how we are already together. Even as we squabble over the two-dimensional version of what we perceive as “the world.”

As for the rest -- let’s just say I enjoyed every conversation, every presentation I gave or watched -- and came home knowing that our time is now. Let’s get to work. 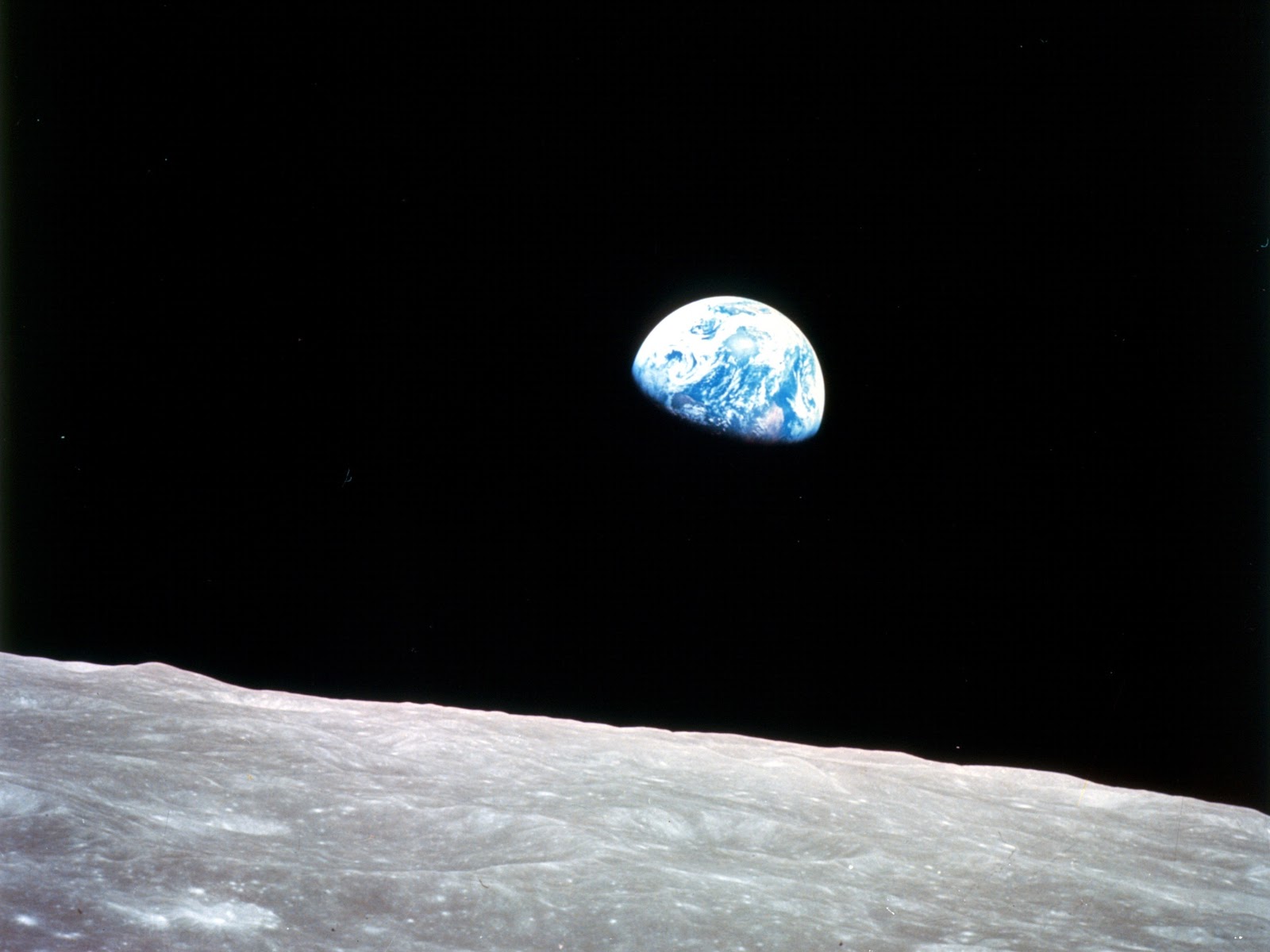 I remember the incredible energy of having 1,500 people from across the political spectrum agreeing on one thing: we need to Unrig the System. Moving from talk to action is what Bridge Alliance is about. When we harness the collective power of our members to enact policy and other structural reforms, we are being the change we wish to see in the world. Collectively, we are spending billions of dollars on elections every two or four years. Yet are we happy with the results? I’m not. And what I experienced at Unrig was the deep dissatisfaction with our current elections system. And I also saw a deep commitment to make changes. I’m continuing to follow up with friends and members involved in the work, because there is no time like the present. Let’s get the return on investment we want to see -- a healthy democratic republic.