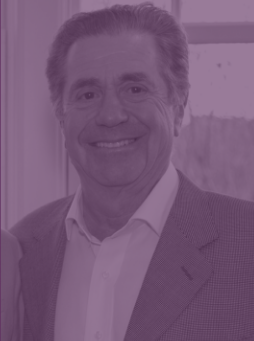 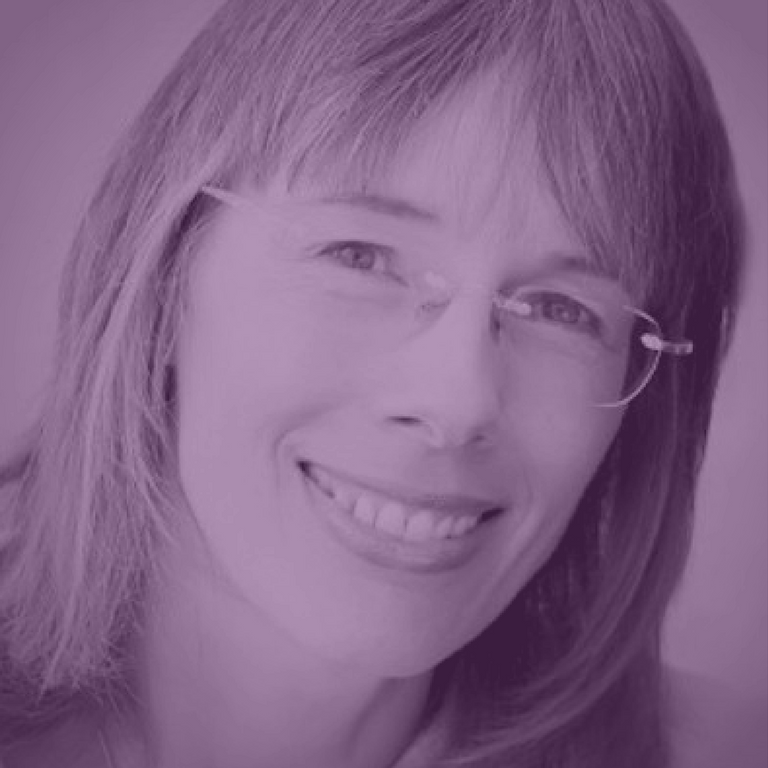 Joan is Founding Partner of Living Room Conversations and Co-Founder of MomsRising.org and MoveOn.org. She is the co-author of The Motherhood Manifesto and The Custom-Fit Workplace: Choose When, Where and How to Work and Boost the Bottom Line. Trained as an attorney/mediator with ten years experience as a software entrepreneur, Joan is also an artist, mother and true believer in the power of citizens and the need to rebuild respectful civil discourse and embrace our core shared values. 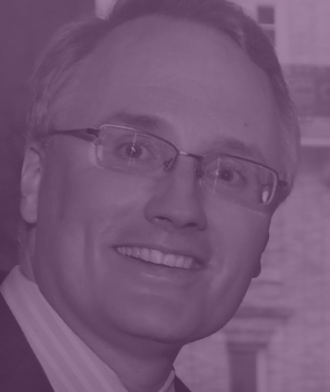 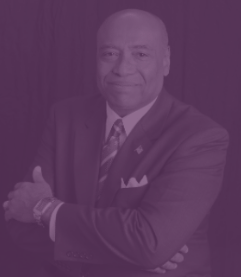 Francis Johnson is the President and Board Chairman of Take Back Our Republic, a 501c3 organization that advocates for conservative solutions to campaign finance reform, Instant Runoff, and gerrymandering.

He has worked at all levels in national political campaigns, serving various positions in the McCain/Palin 2008, Bush/Cheney 20002004 and Bush/Quayle ‘92. He also served on the gubernatorial campaigns of Gilmore for Governor ‘97, and the Williams for Governor ‘93 campaigns. Throughout his career, Johnson has also served as a strategist and consultant on various public affairs initiatives addressing a host of issues, including, defense, energy, agriculture, IT, and healthcare. He also led governmental relations efforts for the Coal Industries Alliance, and the Social Security Foundation.

Francis also served as political director/strategist for the Senate Action Committee, and the Conservative Action Alliance. 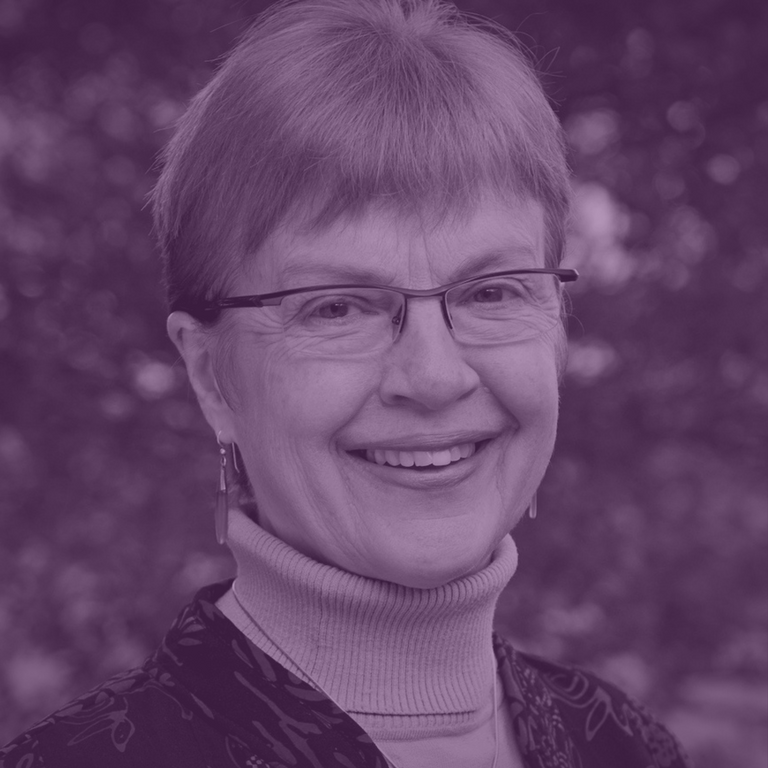 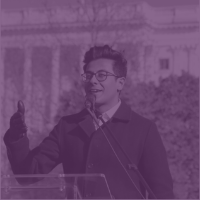 Manu Meel is passionate about empowering young people and advocating for civic engagement. Having recently graduated from UC Berkeley, Manu serves as the CEO of BridgeUSA, a national organization that is investing in the future of democracy. Through his work, Manu has contributed to several news outlets, advanced pro-democracy efforts nationally, and led the policy operation for a Baltimore mayoral candidate. In the past, Manu worked as an associate at the venture capital firm Amplo and at the Department of State as a political analyst in counterterrorism. His work has been featured in The New York Times, The Washington Post, and other media platforms. 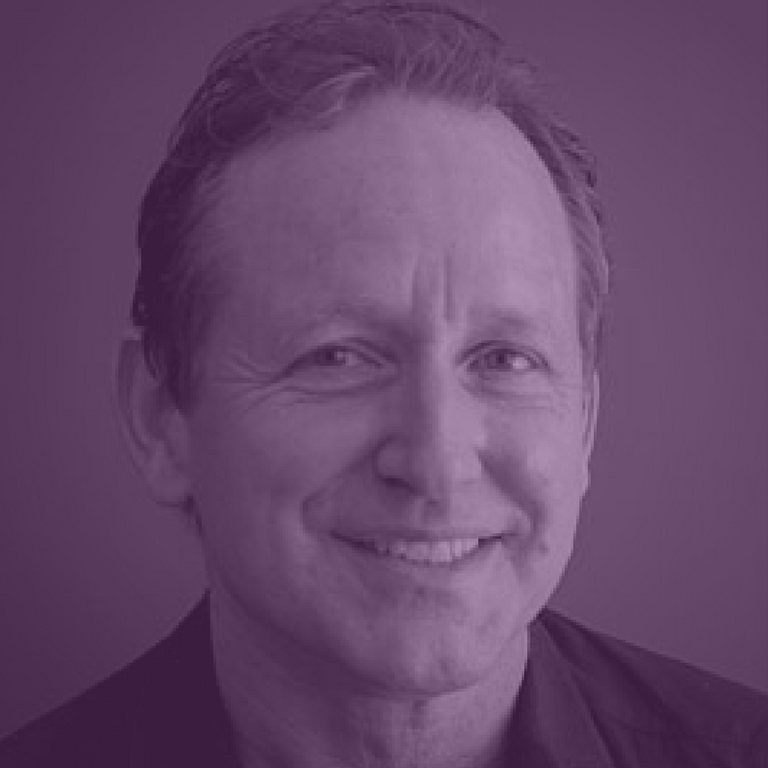 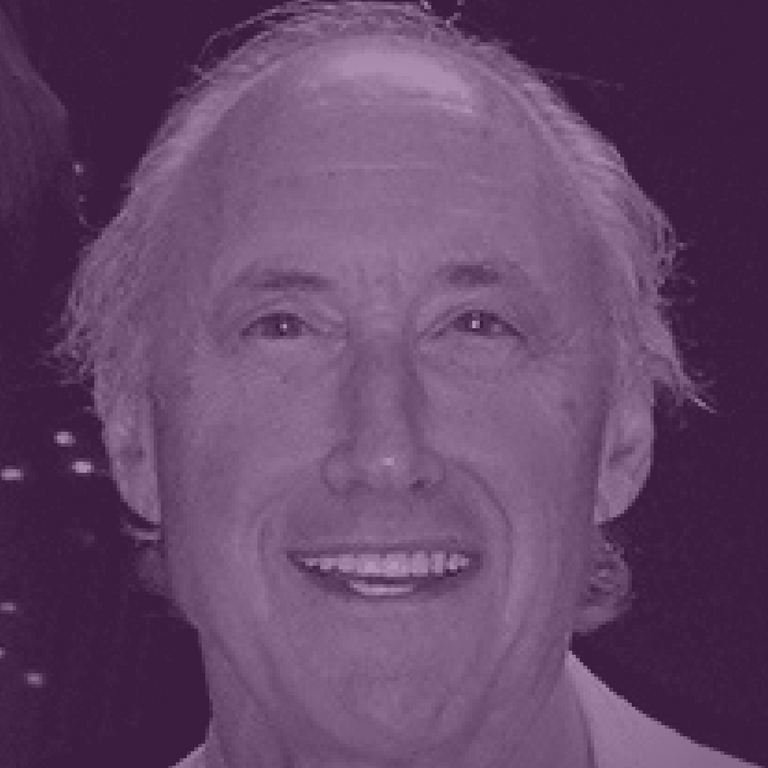 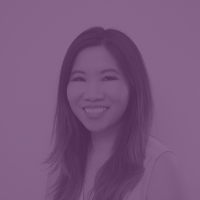 Maria Yuan is passionate about fixing significant, systemic problems by leveraging creativity and determination to achieve world-changing results and impact. As the Founder of IssueVoter, our mission is to give everyone a voice in our representative democracy. Individuals from all 435 Congressional Districts already use IssueVoter and we have sent over two million alerts to individuals and opinions back to Congress. IssueVoter has motivated Americans to vote, stay informed, and make their voices heard between elections, when the real work that affects our lives gets done. IssueVoter also collaborates with organizations to engage and activate their communities in impactful ways.

Maria's interviews and writing have appeared in Real Clear Politics, The Hill, PBS, MTV, Fast Company, and more, and she has spoken at conferences, companies, and universities across the U.S. on civic engagement, technology, and democracy. Maria earned degrees from The Wharton School at The University of Pennsylvania and The University of Texas at Austin.

(610) 209-3950
info@BridgeAlliance.us
Be a Part of the Movement.
Get the latest updates from the political and civic reform sphere and the 90+ members of the Bridge Alliance right in your inbox.