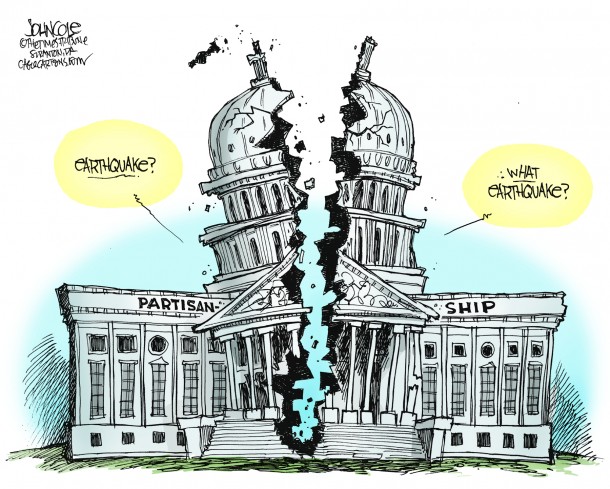 And, who can blame them as Congress evades yet another deadline to fulfill its most basic job of passing a budget, and leaves a critical Supreme Court seat empty for an entire year.

Even a seemingly non-partisan issue like providing emergency funds to fight the Zika Virus is used as a bargaining chip in Congress.

Career politicians are happy to keep the status quo in check, and the media all too often reinforces the gridlock by promoting sensation, all fueling dogmatic party affiliation furthering the persistent political dysfunction.

But, despite it all, hope lingers on the horizon. 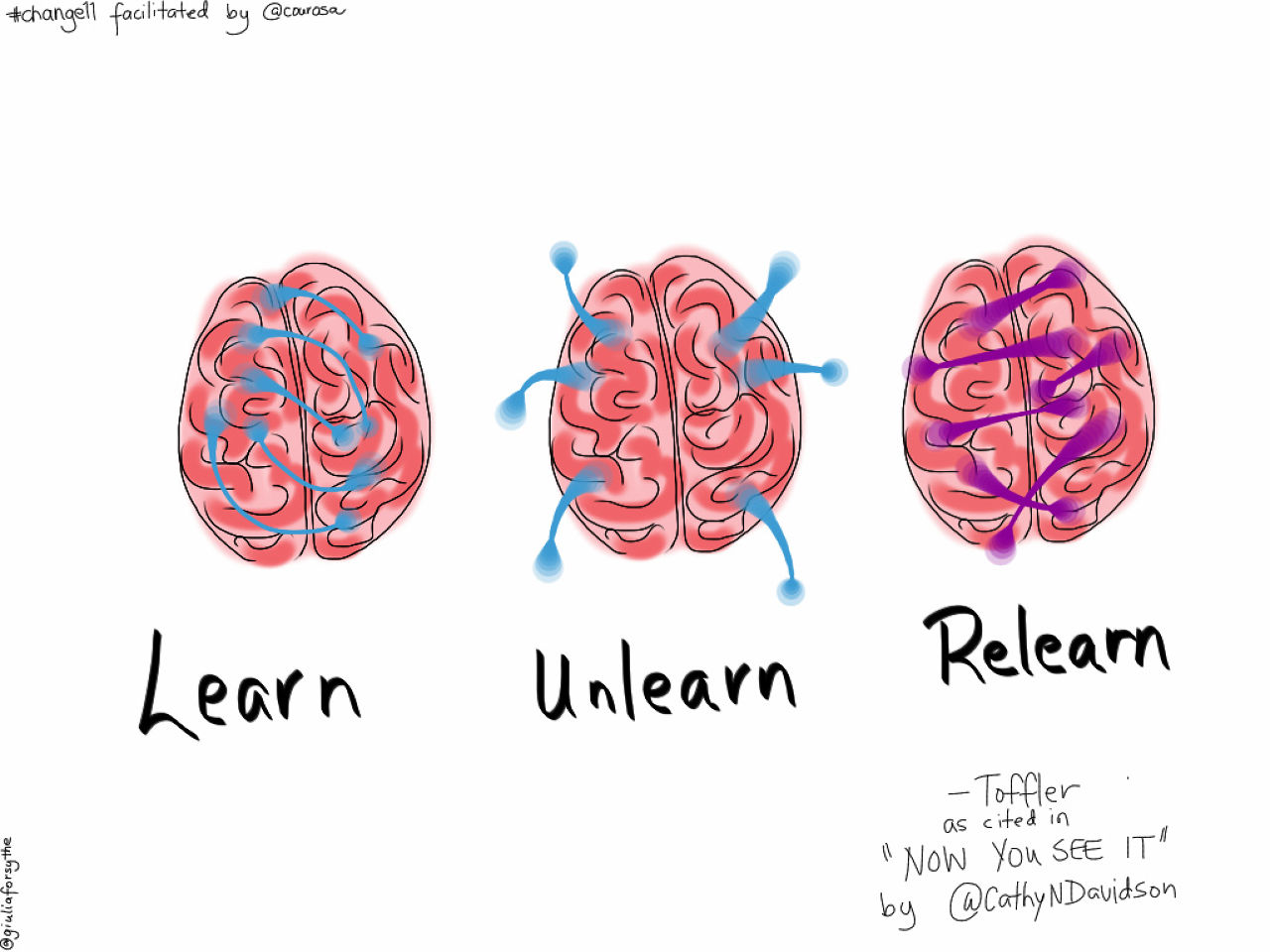 The Aspen Institute-Rodel Fellowship in Public Leadership, Next Generation, and No Labels are all organizations cultivating civility in our political process by creating tools, programs and leaders who are willing to challenge the status quo, towards a more effective and functional way of governing.

This under-publicized and unrecognized community of practitioners believe in a leadership that banishes the old ways of demonizing the other side, and is committed to implementing critical thinking, reexamining outdated assumptions, and using reason and scientific evidence and data in formulating and testing public policy. These change-makers lead based on a philosophy that seeks out diverse perspectives and experiences to find common ground.

Next Generation, a National Institute of Civil Discourse program, holds workshops in state legislative bodies across the country, preparing and arming newly elected officials with the skills they need to lead at all levels of government. This new generation learns to set aside personal attacks and rebuild trust that is often lost after the negative campaigning that dominates our elections, and to curb the extremism that undercuts our values.
In a similar vein, the Aspen Institute-Rodel Fellowships in Public Leadership program supports “political systems based on thoughtful and civil bipartisan dialogue to enhance our democracy.” The program has trained dozens of elected officials from governors and mayors to members of congress, and members of the president’s cabinet.

Those who participate in programs like Next Generation and the Rodel Fellowship rise up to the challenge of overcoming partisanship and learn to collaborate with the other side of the aisle.

California Assemblywoman Kristen Olsen, a Rodel Fellow of the class of 2015-16, is a great example of someone who consistently puts partisanship aside to pass effective legislation in California. Upon passing a health care legislation Olsen said, “The bipartisan MCO financing plan passed today is another example of the good work that can be done when elected officials put partisanship aside to do what’s right for Californians.”

Doing “right” is the result of the reshaping of this generation’s collective sense of civic responsibility, community building and political engagement that our country demands.

Looking to the future, my hope is these same leadership skills Next Generation, Rodel and others are teaching current elected officials can be taught at the college level. That’s why I started The Nevins Democracy Leaders program at Penn State University. The program teaches a cohort of students how to apply transpartisan deliberative skills to enhance their sense of civic responsibility, their approach to building community, and practicing politics and participatory government. To further this goal, I am appealing to business leaders around the country to implement similar programs at their alma maters. We must birth new generations of thoughtful and committed leaders who will promote a bipartisan approach to America’s most important domestic and foreign policy issues.

Converting this movement to political transformation will not be easy. To achieve significant political power and relevancy practical political strategies have to be anchored to the philosophy finding common ground and thoughtful deliberation. A platform must be created that defines and inspires a movement that can easily be understood, embraced and financially supported by the American citizenry.