Glimpsing a Silver-Lining in this Otherwise Gloomy American Moment

Amidst the tumult of this perilous moment in the United States, could something surprisingly beautiful arise? Could this be the moment when good-hearted people across the political spectrum are forced to decisively come together - in defense of something perhaps more fundamental than ideological commitments of their respective parties?

If so, Jacob Hess (Living Room Conversations & Village Square) writes in a three-part series, it may start with recognizing the extent to which a profound disagreement has come to increasingly divide not only people identifying as "conservative" - but equally so among "progressives" too.

In his first essay, There are Two Kinds of Conservatives in the U.S.: Which Are You? Jacob makes the case for a disagreement dividing conservatives arguably more important than whatever agreements they may have (about taxation, or family issues, for instance).

And in a parallel second essay, There are Two Kinds of Liberals in the U.S.: Which Are You? Jacob makes a similar case for how this same essential disagreement is dividing progressive-leaning Americans.

Against this backdrop, Jacob raises a possibility more and more are feeling drawn towards right now in America: Is It Time to Welcome a New Political Tribe on The Horizon? More than the long-discussed emergence of a new "third party," this exploration considers what might happen if all the goodness, truth and beauty across the political spectrum were to gather in a "coalition of the decent" that eschews the ugliness forcing itself on both major political parties. Rather than some kind of utopian bluster, Jacob  argues these are practical, even urgent possibilities that Americans are being compelled to consider right now. 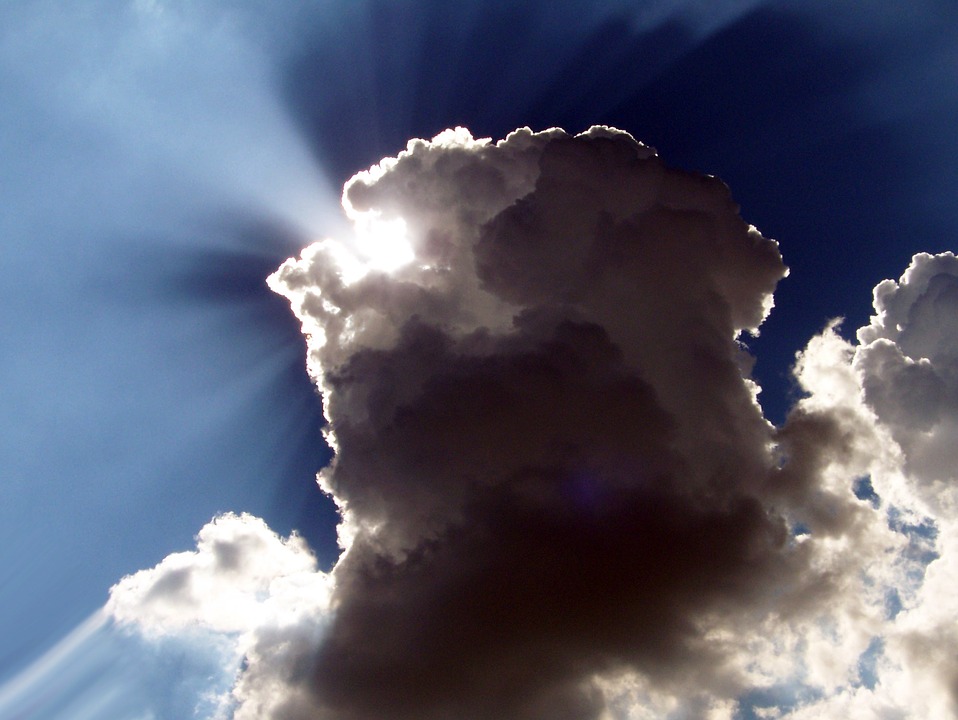 Jacob Hess is a mindfulness teacher who co-authored, "You're not as crazy as I thought, but you're still wrong" and "A Third Space: Proposing another way forward in the LGBT/Religious Conservative Impasse."  He blogs at Unthinkable.cc