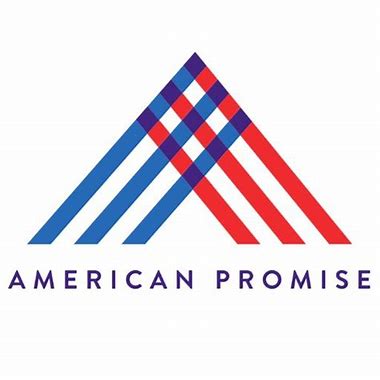 Dark money attack ads paint the picture of a country divided, but when it comes to getting money out of politics, Americans stand together. Indeed, according to a report released last week by  American Promise, Take Back Our Republic, and Fix It America, there is significant cross-partisan support for an amendment to the U.S. Constitution that would allow Congress to set reasonable limits on campaign spending. That report, entitled Government of Citizens, Not Money, shows that -- as of 2015 -- 80% of Republicans and 78% of all Americans support an amendment that overturns Citizens United.

A constitutional amendment is a huge undertaking, and the only way to win ratification is through teamwork. To date, over 800 cities and towns have passed resolutions in favor of some form of the 28th Amendment, and over 170 members of Congress are co-sponsors of current legislation to do so.

This is not the work of one group, or one political party. The progress to date is the result of sustained coordination and bridge building between organizations. Moreover, the Government of Citizens, Not Money report demonstrates our country’s cross-partisan agreement when it comes to winning a constitutional amendment to restore political equality, and is a perfect example of groups working together towards a common goal.

Both American Promise and Take Back Our Republic are members of the Bridge Alliance, and are committed to the principles of collaboration and cooperation. But we don’t work together because it sounds good. Instead, we work together because we want a government truly of, by, and for The People, and we will only get there by working together.

In 1787, Ben Franklin famously responded to a citizen’s question about what kind of government the Constitutional founders had created: “A republic, if you can keep it.”

It’s going to take all of us to keep it.

To learn more or to get involved in this historic effort, go to www.americanpromise.net or contact Azor Cole at [email protected].