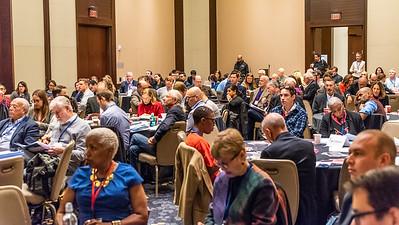 At the end of 2018, we saw many gaps of representation in the people, issues, and solutions that defined the healthy self-governance movement. Specifically, we noted that our participants were not representative of the nation as a whole. We needed more diversity in several key areas, including ideology, race/ethnicity, age, geography, and more. We set out to create a plan to become more diverse and transform the movement.

We are committed to living into diversity -- not just making it a “goal” to be “attained,” but making it part of our operating system. Each of the programs below is evidence of that commitment, and we plan to expand these efforts in the months and years ahead. We encourage you to learn more about these programs and how we are working to make the movement genuinely diverse and representative of the country with regard to ideology, race/ethnicity, age, geography and more.

While everyone we spoke to generally agreed the healthy self-governance field was lacking in diversity, the evidence was anecdotal. It seemed self-evident that the lack of diversity we observed with Bridge Alliance members and allied organizations was much more complex than just the lack of racial / ethnic and ideological diversity, and possibly included geographic origin, age and other backgrounds. It became obvious that the field needed to confirm these observations with specific data that we could then share with our allies. The report (available through this website) provides the data.

The Bridge Alliance Education Fund Diversity Report, and subsequent annual reports, provide a much needed analysis of progress as we fundamentally change who is included in the field. We will invite more varied organizations to join and accept their invitations to partner or attend events. Overall, we will seek and provide opportunities for inclusion. We believe that better society and better governance can be created with cognitive diversity, and to achieve cognitive diversity, we need to include more people with different backgrounds and varied demographics, including those measured in this report. 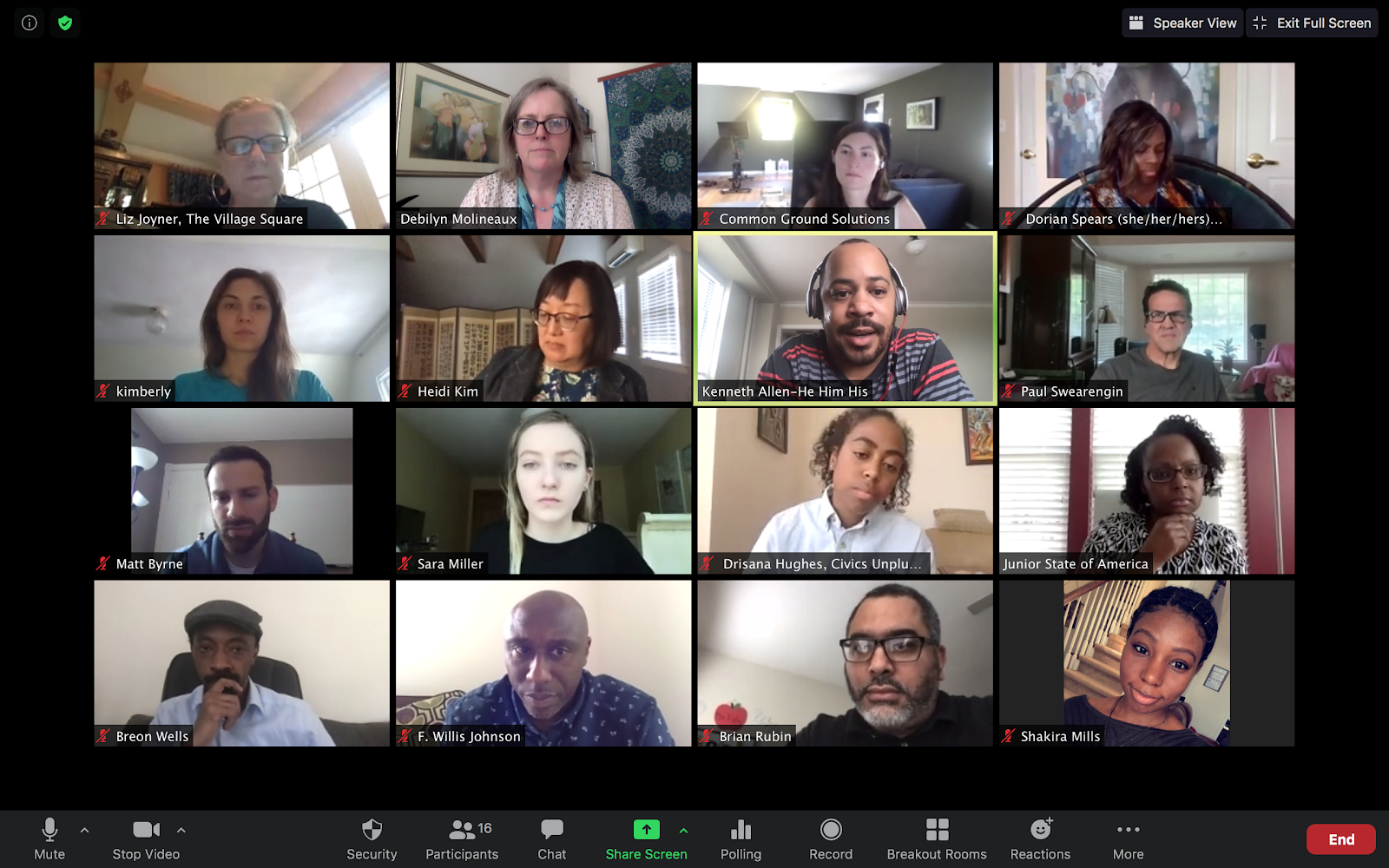 MMC groups are curated groups of 12 people, half of whom are working specifically on democracy efforts and half of whom are local community leaders working on local issues, with potentially overlapping work. The MMC meets for six weeks with each individual advancing their individual project or initiative in a spirit of mutual aid. They share ideas, concept plans,
writings or research. It is an environment of creativity, imagination and constructive feedback. The group extends social capital to one another and the process seeds relationships among the participants. Personal coaching or consulting is also offered by Bridge Alliance staff and board members. We have found that cohorts also coach one another outside of the weekly calls, maximizing networking and deepening relationships.

The small group and fast pace provides a balance between relationships and progress, not sacrificing one for the other. The MMC groups are already useful in cross-pollinating between faith leaders, right-of-center activists and racial justice work.

The fund has been established to invest in emerging POC leaders and POC-led organizations that are addressing the structural and systemic injustices that plague American society. The Fund will amplify clarion voices and their messages about racial justice over the next 6-12 months in the context of police brutality, the disproportionate impact of the pandemic along racial lines – including health care disparities and the heightened economic trauma of unemployment – and exacerbated inequities in access to education, justice, sustaining capital for minority-owned businesses, and exercising the right to vote.

(202) 875-7531
info@BridgeAlliance.us
Be a Part of the Movement.
Get the latest updates from the political and civic reform sphere and the 90+ members of the Bridge Alliance right in your inbox.