For the last 15 years, I've led the nation's most popular debate organization, ProCon.org. While our public charity has served more than 180 million people since 2004, our obsession with critical thinking, education, and informed citizenship has met a formidable and unexpected ally – one whose audience could reach into the billions. I'm talking about IBM and its Project Debater. 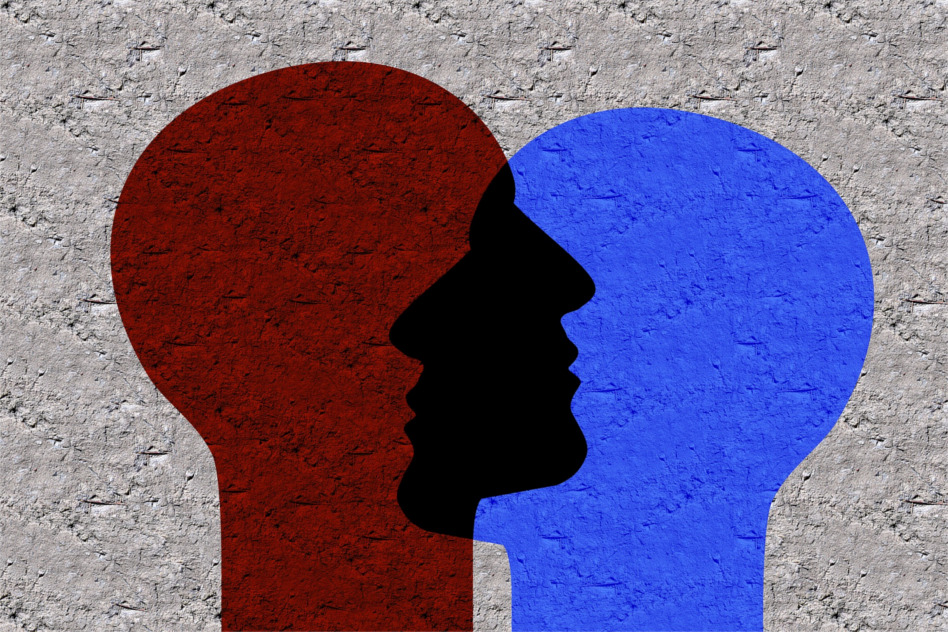 IBM is the company that brought computers to the world and democratized education on a global scale that Johannes Gutenberg with his revolutionary printing press could never have imagined. Their technology has empowered, challenged, and sometimes scared humanity in meaningful ways. When IBM's Deep Blue defeated chess legend Gary Kasparov and when IBM's Watson trounced Jeopardy! champions, computers were seen as our powerful servants and our rivals, too. Those games had clear winners and losers.

In debate, winning and losing is subjective and beside the point. The goal of debate is to enlighten, to stoke critical thinking using ethos, logos, and pathos, so that the debaters and the audience can see the range of opinion artfully, passionately, and compellingly expressed, and thus come to their own well-informed conclusions. When done well, debate helps us all.

Exactly one month ago in San Francisco, I had the pleasure of seeing IBM's Project Debater in action against two debate champions. Over the course of two debates in which humans and machine each had 10 minutes to prepare, humans used their natural advantages over machines including physical gesturing, making eye contact, personalizing information, creating empathy, and applying various rhetorical strategies from strawman to slippery slope to appeal to emotion.

Project Debater countered with its own unique advantages, including drawing facts and arguments from 300 million records and avoiding ums and ahs. What surprised me the most was when Project Debater used procatalepsis (pre-rebuttal) and personal anecdote (we felt empathy for the machine), inflected its voice and altered its cadence, addressed nearly all of its opponents' arguments, avoided grammatical errors, and timed its arguments to fit neatly within the required parameters.

The tech reporters in the room largely saw Project Debater as a technology innovation ("To a man with a hammer, everything looks like a nail.") and most of the resulting press framed the technology as a gadget. As someone who appreciates the power of debate, I see the potential value of Project Debater as being far more significant than that of a mere gadget.

ProCon.org is widely used by students in high school and college and by media searching out balanced, unbiased information. Its official mission statement is: "Promoting critical thinking, education, and informed citizenship by presenting controversial issues in a straightforward, nonpartisan, and primarily pro-con format."

As machines are programmed to teach themselves and learn from our mistakes and theirs, the capabilities of artificial intelligence become staggering. Machine-learning technologies are often seen as exciting innovations by Silicon Valley and Wall Street, while middle America sees a frightening and uncontrollable march to machines becoming our masters.

Because debate benefits us all, I see the man vs. machine conflict personified in Project Debater as a potential means of sharpening perspectives, teaching empathy and perhaps even respect for opposing views, demonstrating civility in argument, and stimulating critical thinking on any issue for which there are competing views.

Archbishop Desmond Tutu said, "Don't raise your voice. Improve your argument." In today's hyper-polarized society, ProCon.org and IBM's Project Debater are thankfully capable of helping us do just that.